During a scorching summer in a Belgian-Dutch border village, eight teenagers play games of discovery to break the listless monotony. They challenge each other and themselves and pretty soon, their sexual curiosity starts to blur the lines between right and wrong. As innocence is crushed in depraved games and sexual exploitation, the teenagers soon turn into ruthless predators.

I watched this film the other day in the movie theater mainly out of interest in the theme; 8 bored teenagers passingen through summer with sex and mischief. And others I’ve heared of watched it mainly because of the sensation and explicit scenes, also to be found in the book this film was based on. The film sure delivers this situation, but nothing more. A general idea and direction misses a bit. The film is divided in 4 main parts that focus each time on one of the 8 teenagers. It takes the 4 parts to fully reconstruct the thruth behind the summer of their lives. But at the end, knowing the whole story didn’t gave a real feeling of satisfaction. So the film doesn’t really succeed in digging deeper that the sensation it delivers. Nevertheless the film still amuses you enough to finish it with pleasure thanks to some amuseable scenes. 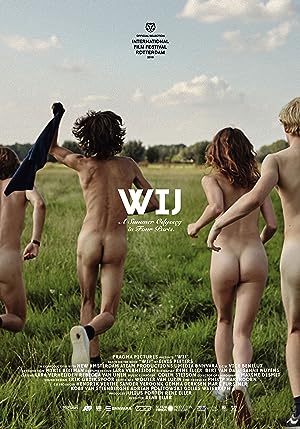