A matriarch of a dysfunctional family is pushed to her tipping point by the disappearance of her son.

I enjoyed this movie. It is a family character study about deeply troubled and mentally ill siblings, some of whom have dealt with childhood trauma. Three of the children (adult children) appear to have precognition, though only one of them seems to be aware of it and is able to use it to alter an event. Keener gives a superb performance as the mother. This family loves each other, although they each suffer internally with their own demons. This is a slow burn, but well worth a watch. All of the characters speak softly, it was a strain for me to hear sometimes. There is no yelling and only one violent scene. It is an emotional study of a loving family who just doesn’t feel it “belongs here”, meaning in this world. 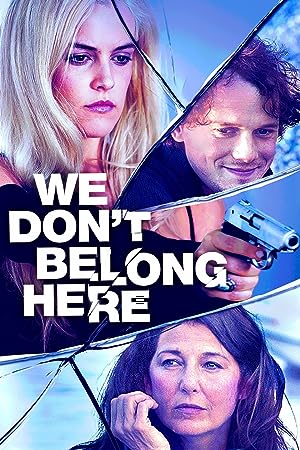