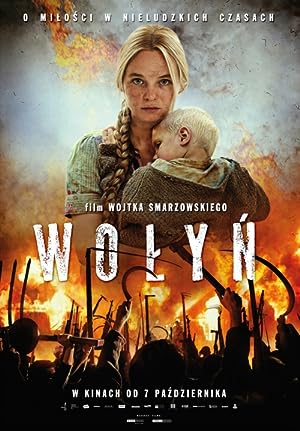 1 review for Wolyn 2016 with English Subtitles