A poor boy of unknown origins is rescued from poverty and taken in by the Earnshaw family where he develops an intense relationship with his young foster sister, Cathy.

This adaptation is a valiant effort to depict the ‘dark’ side of WH. The dark side that anybody who has read it knows about. For this reason, the film was void of purpose. Shrouded in real animal slaughter (true), over sexualisation of the innocence of C&H’s youths, and necrophilia, this film quickly became nothing more than that shocking viral video your friend enjoyed too much ages ago.

If the book had never been written, this could be acceptable. Sadly, the book is a tad bit of a classic. If you have not read WH, please do not watch this film. While trying to display a deeper WH, an already difficult task, the film has become a shallow and ultimately senseless waste of a couple of hours. The plot is bastardised, the characters make no sense, and the ‘artistic’ approach to film always winds me up anyway.

Watch the black and white Hollywood version. They new how to follow a plot. 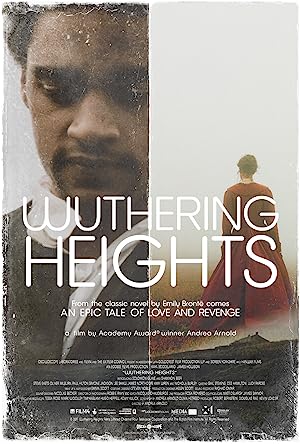 Be the first to review “Wuthering Heights 2011” Cancel reply