A Belgian teenager hatches a plot to kill his teacher after embracing an extremist interpretation of the Quran.

The Dardenne brothers linger, during 80 minutes, to a subject as cleaving as delicate: obscurantism and radicalization. Although the atmosphere is neat, the psychology of the characters is not elaborate enough. Thus, the character of Ahmed interpreted by Idir Ben Addi is definitely not credible: he looks like a harmless kid with a baby face. I can not believe such a child might fool adults so easily. As a matter of fact, the film is essentially based on this character who may then be considered as the keystone of a cinematographic structure. This keystone being defective, the structure collapses! Moreover, the rhythm of the film is a bit sluggish, even if this feeling is possibly due to my global lack of interest for the movie. 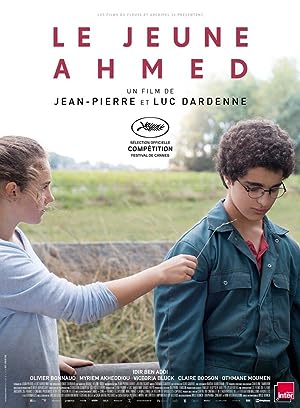 Be the first to review “Young Ahmed 2019” Cancel reply