While Mary, Memaw and Missy have their girls night at the salon, the three Cooper men plan their road trip to see the space launcher, but it doesn’t go as well as they plan. 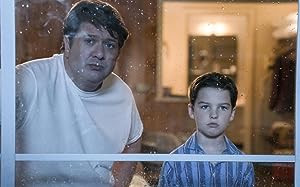