A 12-year-old boy who is yet to feel the first trembles of love. He is shy when a girl calls him for a bike ride and then at the beach it becomes clear that he is a bit embarrassed of his body, as he struggles behind a towel to change into his swimming suit.

Taking it slow, here both director Margien Rogaar and screenwriter Tjyying Liu play with the audience, having Erik voyeuristically cast his eyes in Arends direction as he strips out of his clothes and into his beach shorts, only to covertly lay the foundation stone for the act that signals how Erik plans to show his adolescent adoration. For this tender tale is all about the pangs of first love, one that sees Roeland Fernhout’s role as the father of the piece reduced to the sideline, allowing the youthful cast to shine in the spotlight. Need more be said? 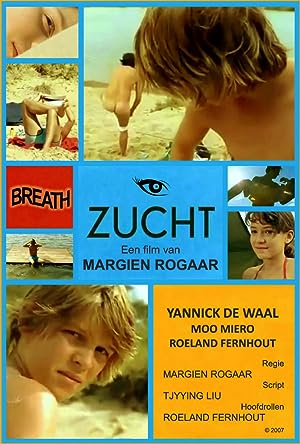