A found footage style, gay romance film about love and memories, shared by two young guys soon after the worlds end! Kai & Tobi share one last night together, remembering a beautiful weekend they once had away from the oppression of Tobi’s mother.

Whenever we watch a Wade Radford and Jason Impey movie, we know that we are going to be surprised, that it is going to be a new sort of movie, something we never see. They have done it again, a new “risk”, a test, I don’t know how we can call it, except maybe simply “a film”. Actually it is even more a films in a film. Everything put together cuts the story between darkness and light (even though there is always some light in the dark if you see what I mean.) It is a real love story, with everything it involves, in the “Radpey style”. The two guys are really cute, the story is interesting, so I will give only one advice, watch it! 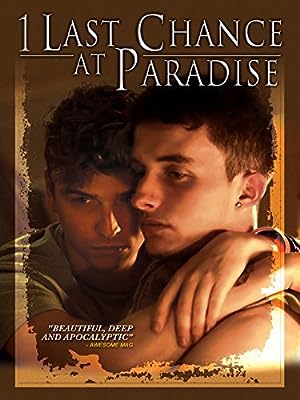