1. Boy-Razor 2016
EN. A bullied boy tries to get even with his tormentors by sticking a razorblade through a crack in a waterslide. When he realizes his revenge is out of proportion he starts a race against time to set things right again.
Director: Peter Pontikis.
Cast: Emanuel Addis, Frida Boström, Casper Engström, Kewin Engström, Ida Giorgi.
Sweden, 2016.
Language: Swedish.
Subtitles: English

2. Princess 2017
When gang leader Ole (11) and his buddies Marco (10) and Milan (12) nicked twelve year old Davie’s school bag, Ole would never in his wildest dreams have imagined that a short time later he would appear on stage with Davie at a school karaoke contest dressed as a princess with makeup on… neither could his friends.
Director: Karsten Dahlem.
Cast: Phillip Breu, Noah Lakmes, Emil Pai Pötschke, Avo Taremizod.
Germany, 2017.
Language: German.

3. Alicia 1994
A naked teen girl is sitting on a chair while listening to the radio, when she suddenly starts to bleed. Then, two men dressed in latex drug her and take her away…
Director: Jaume Balagueró.
Cast: Danae, Ana Luna, Elena Luna, Pedro Antonio Segura.
Spain, 1994.
Language: English 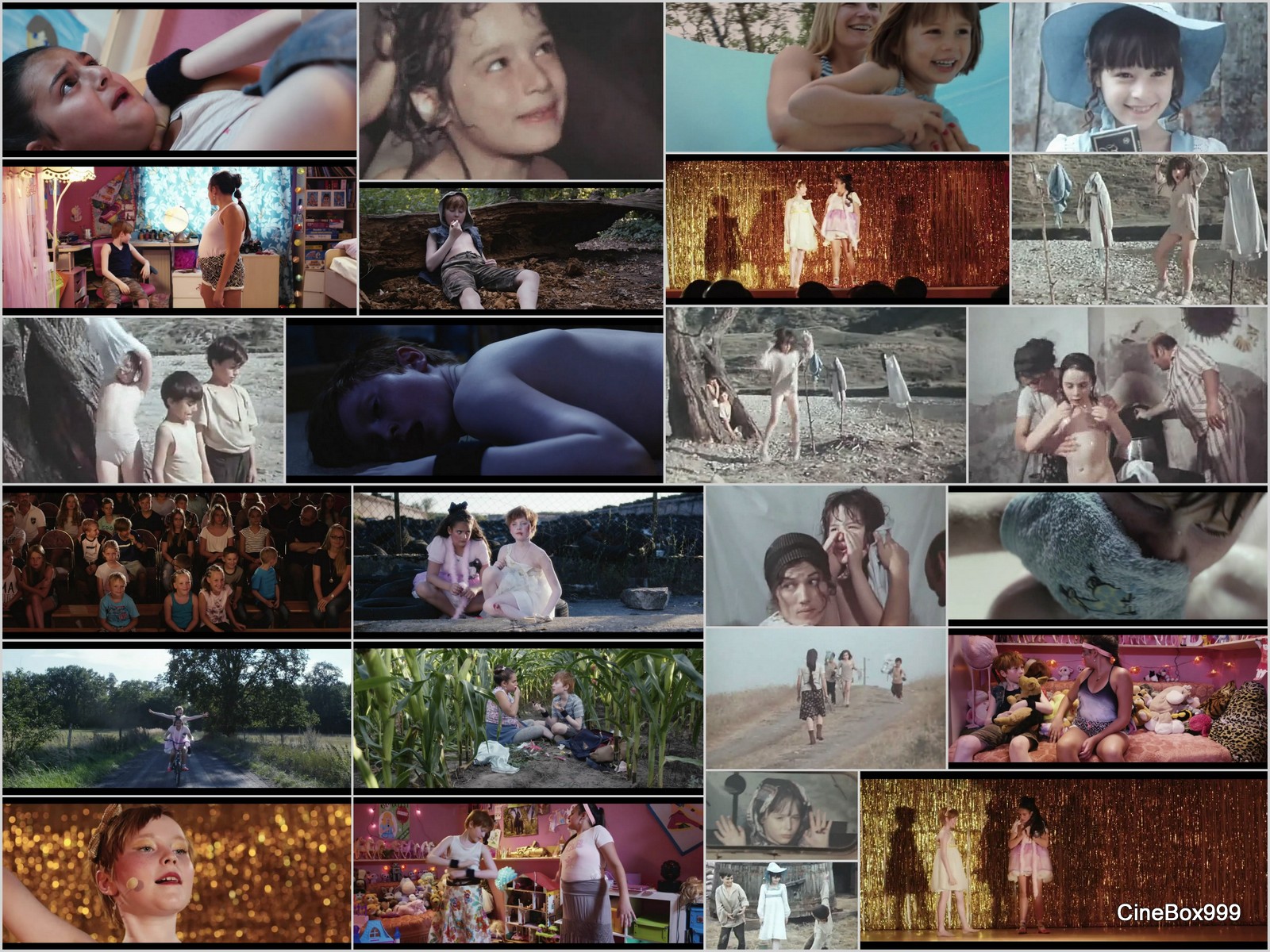