One of the best movies I have ever seen. It is very different from mainstream films that you can see in most of the movie-theaters worldwide.

I think it will be interesting not to only Russians , but also to people of other nationalities who like independent films and watch something else apart from commercial blockbusters. Amerikanka is a film that tells about real feelings, about true love, friendship and faith, a film that will make you laugh and cry, a film that make you think and feel.

If you have a chance to see the film – don’t miss it! 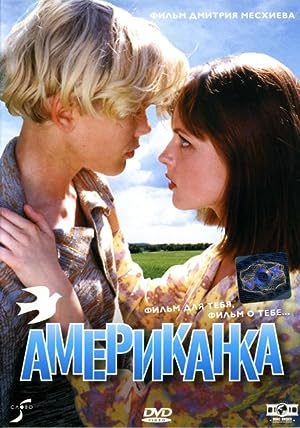