Then in the meantime they all develop an allergy to clothes – a bit like ‘Dante’s Cove’ – only without a plot. There are some good looking guys here and it is clearly low budget; but the plot is a bit of a stretch – which is fine. However it is a slow watch with very little happening; there is no on screen chemistry and some of the acting is drama school dropout par excellence sadly.

At 99 minutes this did start to drag and become a bit self indulgent. I could not connect with anyone and could not find any humour what so ever and that is despite some very well realised scenes. The problem is the sum of its parts is not that high, but still I appreciate an indie effort so trying to be generous with my score, but also honest. If you are still interested then a rental option would be a good bet. 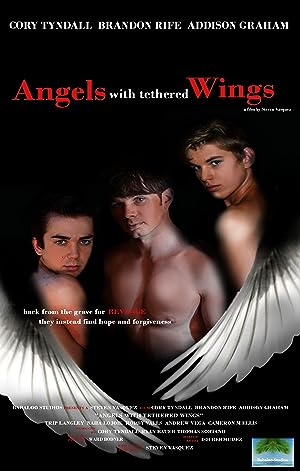