Three best friends, Ki-tae, Dong-yoon, and Hee-june; they thought their friendship would last forever. A few tiny cracks of distrust start to develop among these best friends. Ki-tae and Hee-june are suddenly filled with misunderstanding and hated, and Ki-tae starts to use violence against Hee-june. When Dong-yoon finds out about Ki-tae’s behavior toward Hee-june, he tries to stop Ki-tae but fails. Instead, what started out as little doubts, push these three boys into the point of no return.

Yes, this movie is shot well, yes the subject matter is a little taboo and no, not everyone will like this movie. Movies like this, to me personally, are watchable but very, very dull. Some may love the realistic gritty style, the feel of almost actually getting to watch what is nearly a day by day account of someone’s life… I do not, I find this, as I said, dull. I like my movies to have entertainment, plot, motive, movement and reason. For me this movie had none of the above. I think movies like this like to call themselves art, and I suppose on some level they are, which is why so many people seem to flock to them and want to ‘understand’ and praise them. Anyway, back to the movie. It’s a drag, slow going to the point of being a bit boring. I wanted to get into it, but found it hard to even figure why one of the character’s motives that fuelled the whole plot. Although I don’t want everything handed to me on a plate, I would like to find some answers as to why the characters and plot are even in front of me, you gain little in that respect. Nothing is explained and it ends rather abruptly. If you like movies like ‘Meek’s Cut off’ you will most likely love this movie, I however would much rather have watched paint dry. On the upside, the actors were decent and it was shot nicely but other than that, big old’ blah. 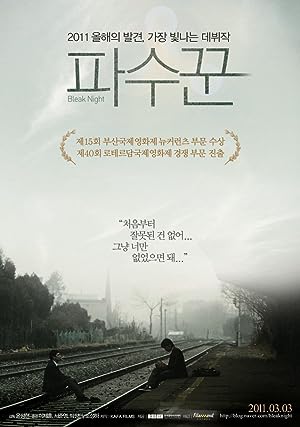