Born in Gaza 2014 Documentary on DVD

Documentary film about ten children who tell about their daily life after the horror of the war in Gaza in the summer of 2014.

I cried throughout most of this great but devastating documentary. It shows the insane reality between living on one side of the fence in rich and bullying Israel and on the other side in ruins and poverty stricken Gaza. Shame on Isreal and the entire western world for having abandoned these people and it’s suffering children that are portrayed here so heroically. 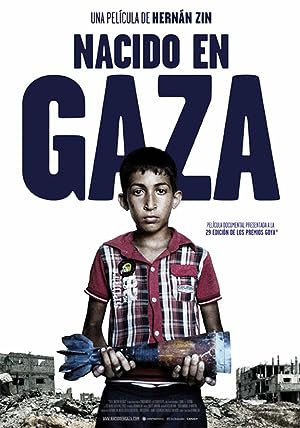