I would recommend this film for anyone who finds themselves interested in sexuality in general or especially teen sexual awakenings. The plot itself is not extremely gripping but the actors bring a certain raw, candid look at “graduating” adolescence and embarking upon the lifelong trip of finding one’s identity.

Those who wish a typical Hollywood or status quo film experience should stay away from this one as it’s quite creative and caters to those seeking intellectual or romantic pondering. So while this film is indeed interesting the average movie-watcher may find it lacking for entertainment value. 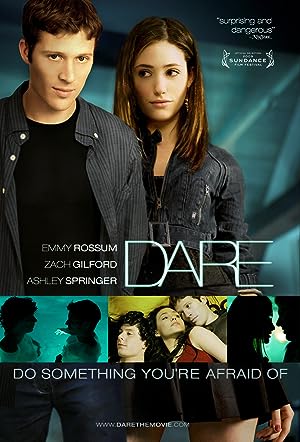 Be the first to review “Dare 2009” Cancel reply