Peter, a young traffic cop, is asked to look through hours of sex tapes the late psychiatrist Dr Tyler and his associate Detective Cunningham made of his unwilling male patients. Having both been killed in the first film they have left behind unanswered questions about one particular missing boy. During his search for the boy, Peter finds himself both repulsed and intrigued in the sexual perversion of Dr Tyler’s videos. After watching tape after tape Peter soon succumbs to his own dark and seedy side and hatches his own twisted plot . Peter is infatuated with his straight roommate TODD and with the secrets learned from the good doctor he plans on luring Todd into his bed. But sex with Todd is only the beginning…

This film is about a young policeman assigned to investigate the video tapes that Dr Tyler made. He becomes captivated by the tapes, and sets out to satisfy his dark desires. 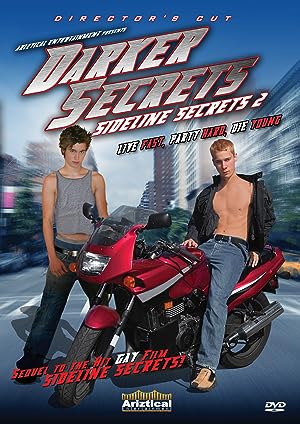