Two stages of a Dominican-American’s life; first as a boy trying to bond with his young mother, then a 21-year-old looking for love in New York City.

A beautiful tale of life, love, child abuse and separation in our time in New York. I can not recommend this highly enough.

Told through a series of flashbacks there are two Elliot’s. Elliot the boy and Elliot the teenager and man. Both actors are phenomenal. For some reason it’s hard to find out much about newcomer Fabio Costaprado who plays the teen Elliot. He’s Brazilian and he plays a Dominican character with grace and feeling beyond what you would think his year allow. –He absolutely steals the whole film!– His name should have top billing.

Who cast this thing? They did a perfect job. Every single actor seems almost destined for their role. The script is a marvel. Tight, never lags and is well paced. I understand the director is also the writer. You have a bright future.

I have read that the whole budget for this was just $77,000. You would never know it. (HBO spends more than that on catering.) It’s honest, warm and doesn’t patronize the audience with a lot of gratuitous junk scenes that leave you to wonder just whose butt you may be looking at this time. This director invites you into the scene to become an extension of the cast and forces you to use your own imagination to participate.

I urge you to turn off that serialized, sterile cable junk America has come to think of as “creative” entertainment. Start looking at great indie films like this one and another the same year called “Morgan.” Come and see what truly creative artists and crafts people are doing with very little money and no budget for fancy computer animation or silly body doubles. This is how great films used to be made. They just don’t have the budget to be heard. 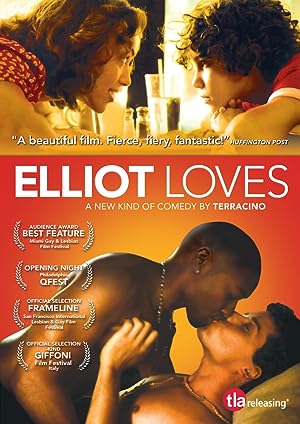