A gay teenager falls for an architect after moving to the city to find a summer job.

Innocent boy sees then meets jaded boy. Jaded boy becomes unjaded. Familiar story but with a sweetness that can make even a tired old queen believe (again) in the power of love at first sight.

The supporting characters are truly funny and resemble many I’ve met in Asia. Even though the version I saw had 15 minutes of lost subtitles (?!?!?!?) the message was still clear.

I saw this at the Miami Gay and Lesbian Film Festival. There was an error in the program. This movie is from TAIWAN not Thailand. But a lot of the charm that was part of Iron Ladies (from Thailand) can be seen in this film.

Not a deep film but certainly worth a see. 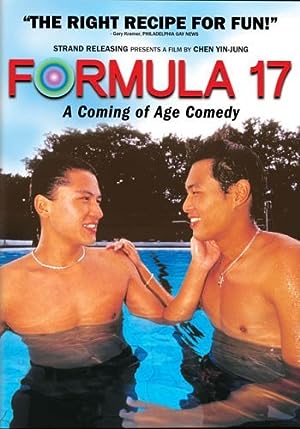