A rich English boy meets an orphaned French girl and as they become friends, create a world that is far away from the adult world we live in.

This is a love story of chance and simple purity. There is nothing shocking about this film for love can blossom completely between two teenagers of 14 and 15, and while the law might state otherwise, emotions develop naturally. Two listless teenagers unhappy with their home lives, meet by chance in Paris and develop a casual friendship. One is an English boy (Sean Bury) studying in France and from a rich family. The other is a young girl (Anicée Alvina) whose parents are both dead and has been taken in by her cousin. On a sudden impulse the boy and girl run off to Arles where the girl’s father owned a small house nearby. With just each other, the beautiful scenery of the Carmargue, and a growing love between them, they make a new life for themselves. Their simulated marriage ceremony, achieved by following an actual wedding in the local church, shows their acceptance of some of the rules of society. It is just the unencumbered innocence of youth that puts them apart from the adults. Soon a baby is born to them, with the boy acting as midwife without any outside help. Everything is idyllic until the police finally locate the boy’s whereabouts….. 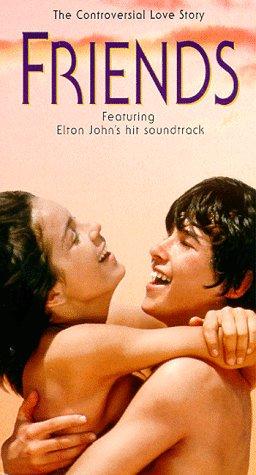