Frontier of the Dawn 2008 with English Subtitles

A celebrity is caught by her husband with a young lover. She ends the relationship, but slowly goes insane.

Enormous responsibility : I’m the first to write for a movie awfully rated by those who took the pain to give a note.

Last Philippe Garrel’s opus, “La Frontière de l’aube” has been booed at Cannes Festival. Can we see it as some homage vice rendered to virtue? I shall.

Enough for the official reception.

I won’t make it too long to deliver my vision of this movie. In a delicate, dreamy, precise, sensitive way, Philippe Garrel has been giving new “lettres de noblesse” to the genre “fantastique”.

The cast is worth it. Laura Smet shows that maturing can be a blessing for a young woman born in the show business. Her performance is simply outstanding. And director Philippe Garrel gave his best role to Louis, his talented son, often lost in over-written parts under Christophe Honoré’s guidance 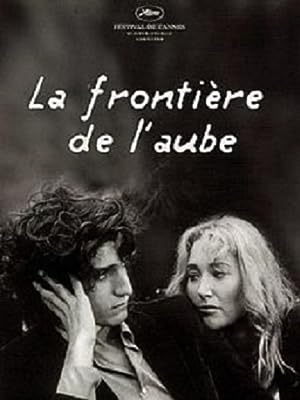