Two altar boys decide to play hooky after serving at a series of funerals.

I rarely write film reviews but this one really deserved a positive review.

I love originality and this film is truly original. It has a fresh feel and it is well written. I had no idea that some of the actors weren’t professional. Perhaps that is what gives this film its edge.

I don’t think I can do it much more justice than reviewer “larry-411” did. He really nailed it.

All I can say is watch it, you wont regret it. 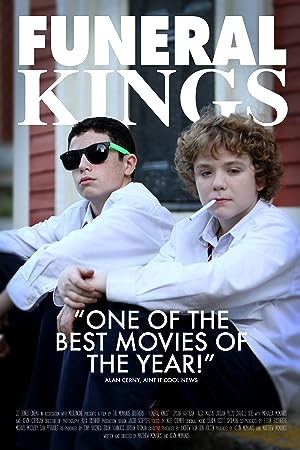