About as good as a low budget movie can get, and I mean that in a good way. The film follows the lives of a group of gay restaurant staff, who all have their lives turned upside down by new people in their lives. I especially liked how the issue of spirituality is raised, and how alternate beliefs are accepted.

Instead of being all fake and predictable, this movie was a more real portrayal of gay life, albeit a fantasy one with gods and alternate spirituality. A must see for those who like quirky, independent films.

Hopefully the star of this charming film, Stephan LaCoste, will be able to do many more films. He is very talented. 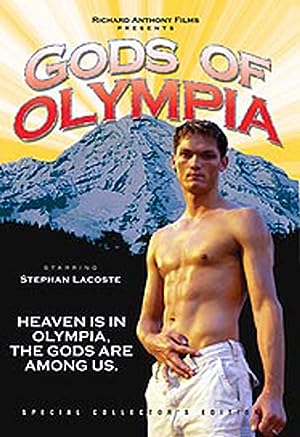