A little boy dreams of a restored cinema machine built by an ancestor. Opposed by his father.

The film, in which event a realistic mix of fairy tale. The story of the film camera prototype built by a village blacksmith in the middle of the last century. A hundred years later, the unit is destroyed in a fire. A young boy takes a reconstruction and meets with opposition from his own father 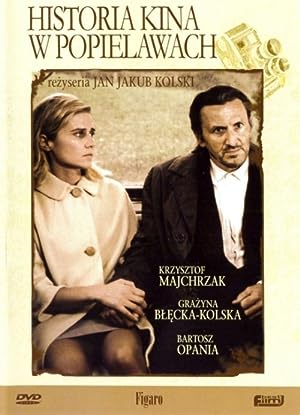