Michele is thirteen year old, shy, unpopular at school, and in love with Stella. After wearing a costume for a Halloween party, he finds out that he’s invisible.

I must write about this movie: I was so positively surprised to see an entertaining and mature script so well developed by the director and the team of writers. Without giving any details away and reveal any topic of the story I have to say that this is one of the best superhero movies I have seen…and I loved most of them since the first Spiderman to the last X-men ! What really amazes is the way the delicate idea of a young boy discovering about himself and his past is treated in a full compelling story. Great actors (including the young and new ones) and great performance ! Kudos to the team and looking forward to the sequel !! Do not miss this gem of fully Italian movie really able to compete at any level with the US blockbusters !! 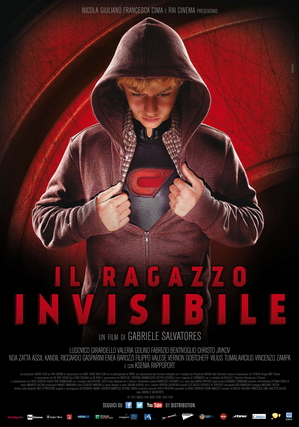