A child army faces an old man for possession of lands where they used to play, but he wants to close for private use.

While the group of children bathed in the river, a tramp stole all their clothes. Not to be ridiculed, kids, hiding behind the branches, somehow get home. After this incident, they devise a plan to get even with a bum, and he is preparing for retaliation. Each of the parties shows remarkable ingenuity in choosing the means of attack and defense. Opposition increases and reaches its peak – “the Last battle”. 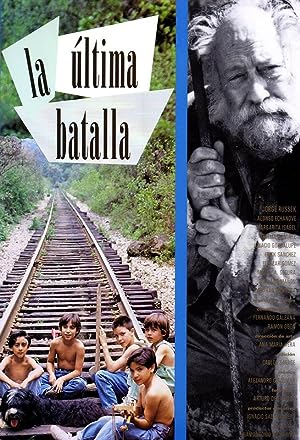