Late spring 1942: France is under German ocupation. But this doesnt much concern the boarders of a school lost in the French country. Bernard, a rather frivolous teenager, is in love for the first time; hes fond of Marie-Hlne, an older and more mature girl. To approach her is not so easy…

There isn’t a lot to recommend this feature. The main actors are realistic as are many of the embarrassing situations the boys go through. Fans of boarding school movies or people particularly familiar with the goofiness and longing of adolescent boys will appreciate the film. The film lacks a singular plot line from which to tell of the vignettes. This weakens the film and prevents it from being memorable. It seems the boarding school authorities are awfully lax and therefore the film is almost a teenage fantasy film. The behavior of the “object of desire” is fantastic as well – why would a beautiful young woman engaged to a decent young man consent to have sex with a younger teenage boy? Warning for the timid: the film contains a fair amount of nudity (both sexual and non-sexual) and sexual dialogue 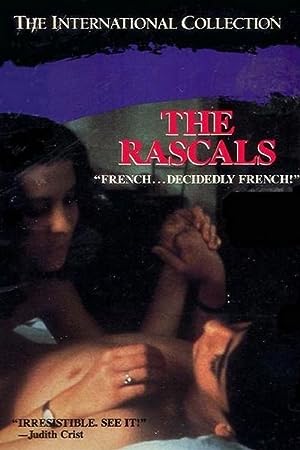