Felix is a young boy who, after the death of his mother, is sent to a boarding school abroad. There he meets his roommate, Leo, with whom he begins a relationship. After a tragic incident in which Felix is abused, their friendship ends. The film portrays the impact that sexual abuse can have on young people and its longterm effects. 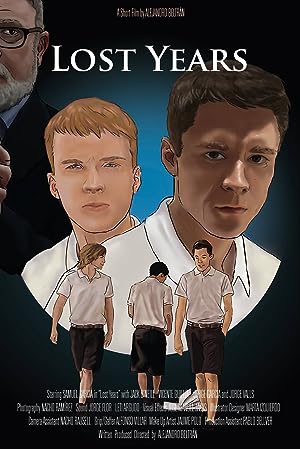 Be the first to review “Lost Years 2016” Cancel reply