A look at the life of photographer Robert Mapplethorpe from his rise to fame in the 1970s to his untimely death in 1989.

Having spent my entire life working in photography and following Mapplethorpe’s life throughout, I think that this film depicted his personal and professional life brilliantly. Timoner did a beautiful job depicting his life, Matt Smith was excellent as Mapplethorpe. I’m sure those that worked directly with him would agree.

Excellent film (acting, cinematography, script). I have seen this twice and enjoyed it more the second time, noticing the accuracies to his life and his relationship with Patti Smith.

I would hope Timoner does more biopics on other noted photographers or artists in general whose lives have been challenged, as she seemed to perfectly portray Robert Mapplethorpe and his life’s work. 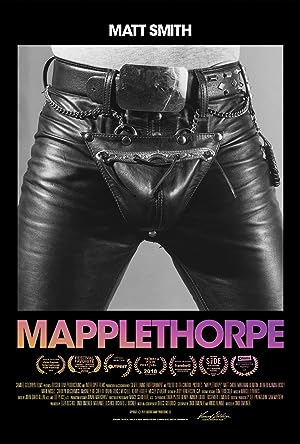 Be the first to review “Mapplethorpe 2018” Cancel reply