How far can one person go when love becomes obsession?

Excellent thriller about a Budapest waitress Tereza that falls in love with a policeman (László). She brings him to live with her and her teenager son (Róbert) longing for a happy family life. But instead Tereza and Róbert get into a growing psychological nightmare. She has to accept a weird deal to avoid losing her love. We are introduced into Timár’s family drama by a camera that travels around the house as if it were a bat. But who’s the bat? Lászlo or us? 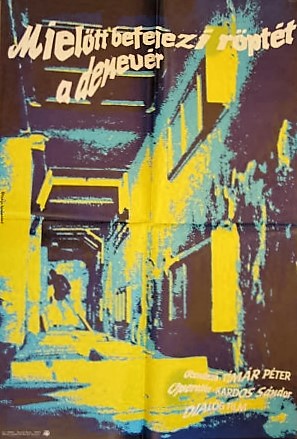