Milton’s Secret focuses on 11 year-old Milton Adams who is growing up in an uncertain world. With his parents constantly stressing about their careers and finances, and the neighborhood bully tormenting him, Milton feels his whole world is in crisis. But when his Grandpa Howard comes to visit, he discovers anxiety about the past and worrying about the future only make things worse and prevent him from finding true happiness moment to moment.

I must say I love this movie, it is valid and it contains current situations that adolescents and adults go through in schools, work,online and in the house, I definitely recommend this film Milton’s Secret, as a family time-out and discussion. It is time to rebuild communication line’s in our digital age. 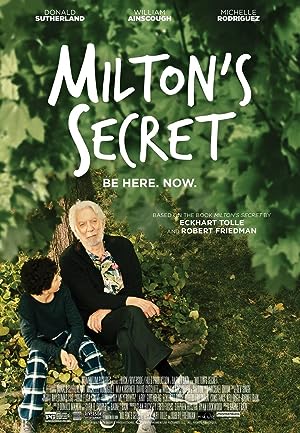 Be the first to review “Milton’s Secret 2016” Cancel reply