Margret is a police officer in a small town where nothing ever happens. Her life is perfectly monotonous, and she is happy attending to the trivial problems of the sparse population. But her happiness is shattered when she receives a call from Social Services. Nick, her fifteenyear old stepbrother, has just been expelled from boarding school. Being the only direct relative on record, she will have to take care of him. 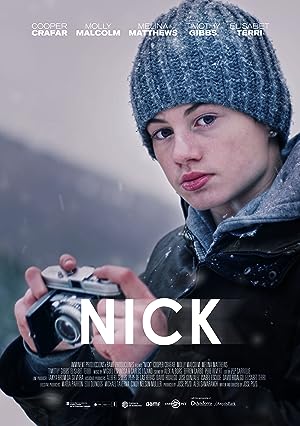 Be the first to review “Nick 2016” Cancel reply