Roberta, Teeny, Samantha and Chrissy have been busy growing up, but they always remembered the promise they made to be there for each other. Now they’re together again to relive the greatest summer of their lives.

The story is great – plenty of laughs to be had here, with sad moments, too. The acting is A-Grade (the young girls look very promising) and the finished product is a film all the cast should be proud of. 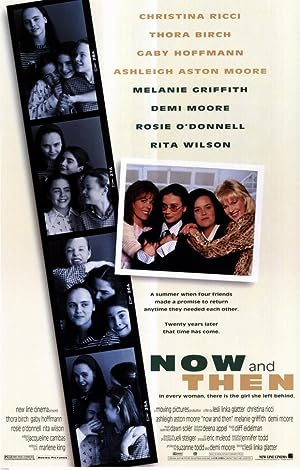 Be the first to review “Now and Then 1995” Cancel reply