Odessa, August 1970. A heat wave. The city is full of tourists. Boris, a journalist and foreign affairs specialist, and his eight-year-old son Valeri arrive from Moscow to visit Boris’ in-laws, Grigori Iosifovich and Raisa Irovna Davidov. But on the day of their arrival, Odessa declares a quarantine due to a cholera outbreak, and the city is closed off. Having come for a few days, the son-in-law is plunged into a world changed by serious danger. Family secrets will be disclosed, improbable events happen, and a great forbidden love starts.

The movie had a good start and had a lot of great things going. The biggest flaw of the movie is the story which starts somewhat nowhere and ends in nowhere. It’s just a random story from a random family where you get a glimpse of it. Typically, while it may be our lives, it’s not a good thing for a motion cinema.

Usually, I ask myself if I would ever want to see the movie again and the answer for this one is, “only if you pay me” 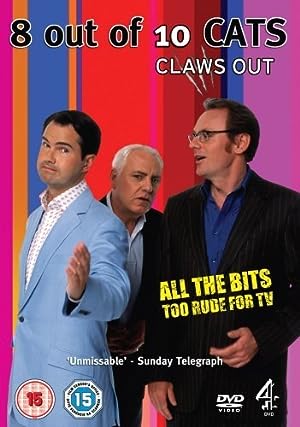 Be the first to review “Odessa 2019” Cancel reply