Traumatized boy named Plyontek is beeing sent to a childrens sanitarium where a gang of stronger Kids rule the place.

Plyontek, a boy with a weak constitution and traumatized psyche. Sent to a sanatorium where established rules among graduates, black pirate threats and combat establishes its rules. Plyontek gradually becomes ruler of a small kingdom of bitter and abused subjects. The circle is close to the emergence of the next willing to participant to fight evil. 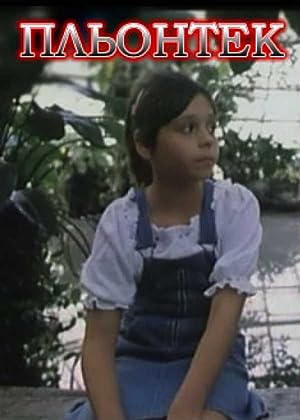