A doctor cares for a boy with a rare genetic disorder since the boy’s birth, but the day of separation draws near.

David’s top patient is Romain (Quentin Challal), a 13-year-old troublemaker who spends his days either sequestered at home or roaming the countryside of southwest France, shielded from the sun by protective headgear. Since Romain’s father abandoned him at birth, David has become a willing substitute. But he has neglected his all-too-understanding spouse (Nathalie Boutefeu) in the process.

Once the details of the “moon child” disease are established, the narrative cuts back and forth between Romain’s adolescent awakening, which involves a touching affair with his best friend’s girlfriend (Solene Rigot), and David’s inability to cope with his upcoming transfer to Brussels. Although Romain is a teenager who’s socially handicapped by his disease, he’s in many ways a more adjusted person than David, who refuses to help his replacement (Emmanuelle Devos) get up to speed at the hospital. While Romain attempts to embrace life, David tends to reject it in favor of his patients, whether they need him or not. 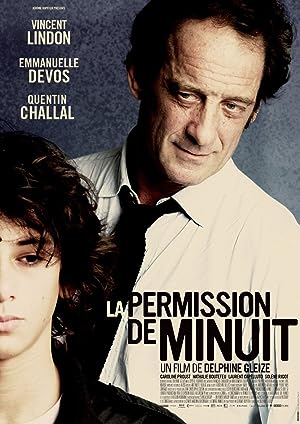