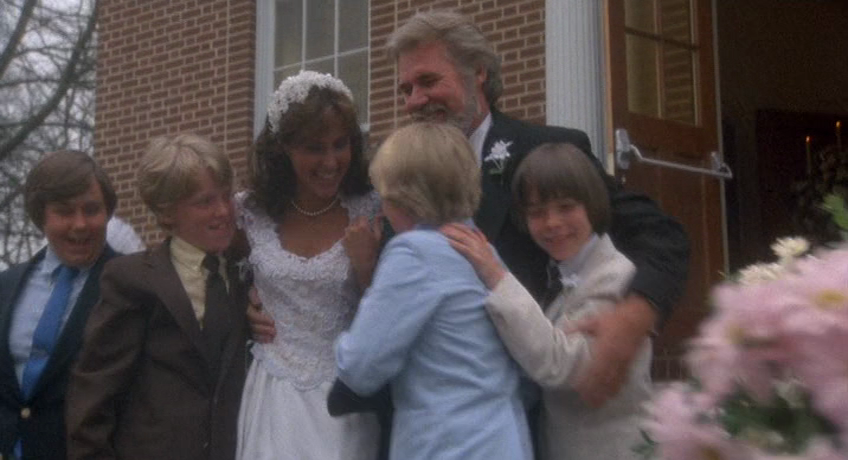 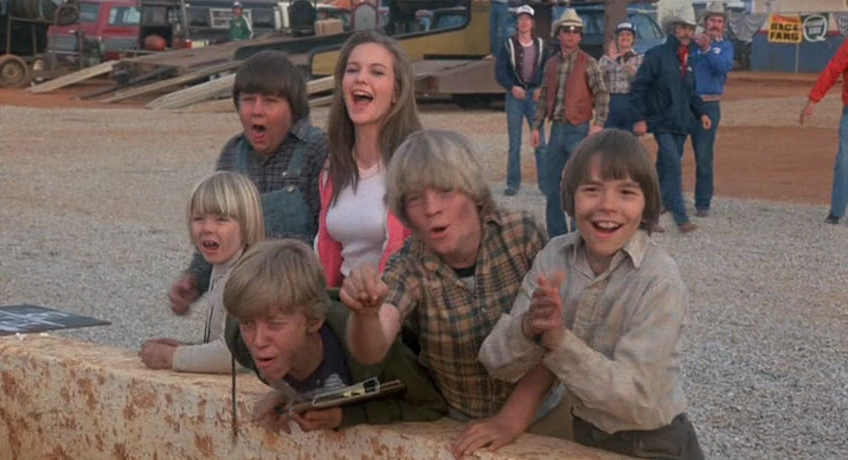 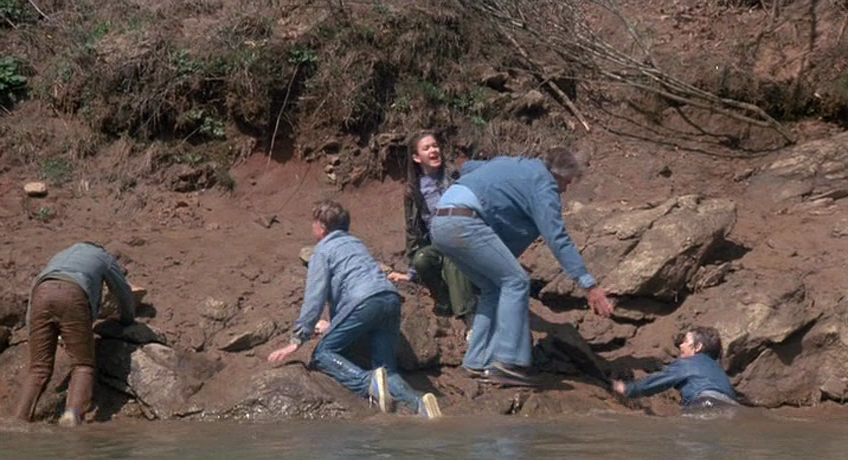 Director: Daniel PetrieWriters: Mike Marvin, Alex MatterStars: Kenny Rogers, Diane Lane, Erin GraySummary: Stopping briefly in a small Texas town, an itinerant race car driver finds that his stock car, on a trailer behind his motor home, has just been quickly and expertly stripped. He chases down the miscreants, who turn out to be six orphan children. He has no recourse to the law, for the corrupt local Sheriff takes most of the proceeds of their thievery in exchange for not putting them in an orphanage. They are charming rogues, who are in turn charmed by him. Disliking their arrangement with the Sheriff, they stow away with him, and he finds himself becoming a reluctant father figure. Thanks to their enthusiasm and incredible mechanical know-how, he begins to make a name for himself on the racing circuit. But the Sheriff doesn't take kindly to losing his extra income. Written by Paul Emmons <[email protected]>