One of the great real tragedies of the human condition is the regrettable fact that what children are used to, they regard as “normal”.

This context is not just relevant in cases of physical or sexual abuse. In this fine family film “En Som Hodder”, we share the sorrows of Hodder Emanuel Jacobsen: he barely remembers his late mother, and when she comes to him in his dreams, he doesn’t even know her and thinks she is a fairy. All his classmates treat him with detached contempt, eventually trying to lure him into suicide. His father works night, and the man can scarcely relate to his son at all, try though he might.

I said that we share Hodder’s sorrows, but that’s not quite true: Hodder doesn’t quite realize that he misses his mother terribly and that he is desperately, desperately lonely—though we can see this all too clearly.

Fortunately for him, his irrepressibly charming innocence enables some people with problems to see that Hodder can be a true friend, in a land and time where true friends are rare and valuable. 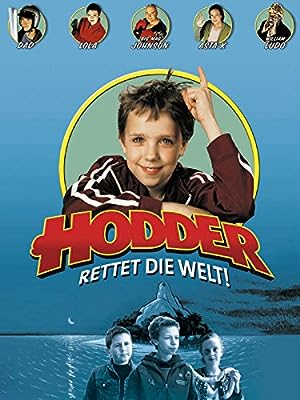