Country boy Suk-ie learns the meaning of love and loss when he meets city girl Yeon-ie.

Within two years I have watched three times this beautiful and intense Korean film. Wow is spectacular, really good this film. After a third run I feel also obliged to speak my mind: Then the film in question personally I can consider one of the best Korean film 70 years and above for the best film by the director. Here we have the right guys and well chosen ingredients. The really wonderful and beautiful rural settings that are first frame the story and at the same time make us empathize spectators, is in fact echoing sweet and unforgettable memories of adolescence (I am one of the lucky ones who lived carefree summer vacation in the countryside with relatives ), then we have the sweetness and innocence of these two children, who have been able to interpret their characters and then not unimportant thing the film has a light texture but at the same time and well represented sobering although some breakers them I consider highly unlikely (and I refer to the end of the film). “Sonagi” also presents the symbolism that the viewer look definitely will not escape and there is even a hint of sexuality, nothing too extravagant means (a part of the scene in the mouth by mouth ball that frankly a little upset me) . A large film thickness! Recommended! 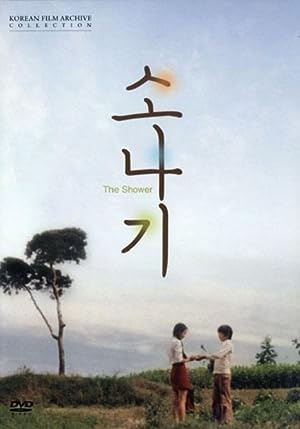