Fifteen years after the events of The Boys of St. Vincent took place, the various boys involved are brought in to testify against the brothers, now finally standing trial, who assaulted them when they were children. The former head of the orphanage, Peter Lavin, has been married for several years at this point, has two children, and is living in Montreal when he is placed under arrest and brought to stand trial. While he maintains his innocence, the boy he favoured durring those years, Kevin Reevey, as well as many others, are faced with revisiting the abuse and trauma they sustained as children.

The Director for this second segment of ” The Boys of St. Vincent ” is John N. Smith. Sam Grana wrote this second part as well and has a bit part in the movie. Henry Czerny is Peter Lavin and Sebastian Spence plays Kevin Reevey at age 25. The story begins 15 years after the boys have grown up and traveled from St. Vincent’s orphanage. Brother Lavin has left the Church and is married with two children. That’s when his past catches up with him as two Canadian Police Officers knock on his door with an Arrest Warrant. Following, he and several of the former Brothers are brought up on charges of Rape and other sexual charges stemming from when they were working for the church. A formal hearing is inaugurated and all the principals involved in the sexual molestation of dozens of preteen boys are brought in for questioning. From the top down, nearly everyone who had any role of authority during the years of abuse or cover-up, either denies involvement or pretends to have no recollection of anything. The movie is a straight forward approach to the investigation with all the victims stepping forwards to accuse their rapists and those who molested them deny any wrong. Although Lavin believes he has escaped justice, his accuser is no long afraid and openly testifies against him. Lavin’s wife is complete shocked with the revelation and the boys’ new girls friends seek understanding of their experiences, which the men don’t want to discuss. It is satisfying to watch the nervous Priests, face their accusers knowing prison terms await. Excellent Cast and Kudoes to the director and writer. **** 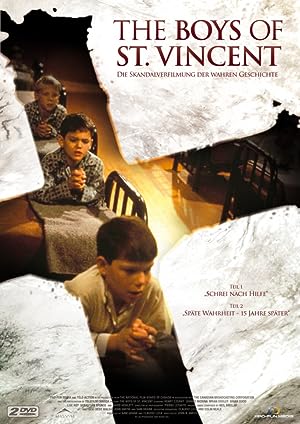