Home » Foreign Movies without Subtitles » The Double Plus Fifteen 2019 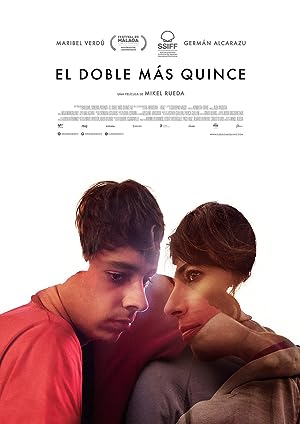