Milly, Michael and Harold Stevenson are in Budapest with their father, a British inspector who is attending an international convention of criminal investigators. Two thieves use the conference as an opportunity to steal the golden bust of Saint Lxc3xa1szlxc3xb3 from the Cathedral of Gyxc3xb3r and attempt to smuggle it out of the country. The Stevenson children trail the thieves through Budapest and the surrounding area, providing a widescreen travelogue of the culture and landmarks of Hungary.

This movie is mainly aimed at small kids, so you might feel like I am being too harsh on it. And I am pretty sure, there won’t be many that agree with me (hence I expect quite a few “not helpful” checks), but despite that, I cannot just act as if I liked the movie. Speaking of “act” … I wish they had chosen child actors that could spell the word (even better: Practice it!).

But if you do not care about the simple story, the simple gags (I wonder if kids nowadays even would care about the gags .. maybe if they are small enough not to care about an incoherent story and other things that make the movie almost dreadful … or so bad, that it’s good?), than you might wanna try this out. It’s not worse than all those “spoofs” that are coming out in the “noughties” … 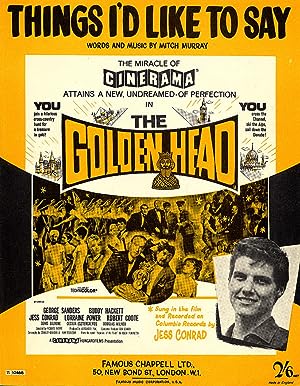