If you were saved by Punk Rock as a teenager, this one is for you. It’s not only an inspiration for the misfit kids of today but for the burnt out adults who gave up on their dreams to grow up. The dialog is well written, the soundtrack is excellent, and the acting is on point as well. I’ve seen Alex Wolff in a few movies now and believe he’s going to be a huge star. From this role and a previous one, it’s easy to see he’s a fan of the same bands I’ve been inspired by over the years. Perhaps he’ll start a band and we’ll share the stage one day. The House of Tomorrow will go down as one of those coming of age cult classics such as Angus. 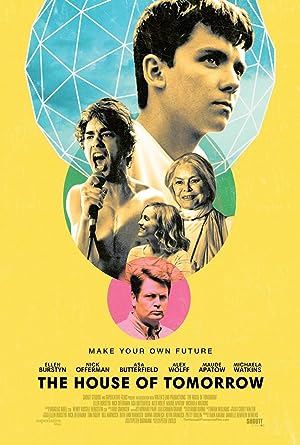