Category: Documentary Tag: How Cyril Smith Got Away with It

Plot:
This documentary reveals that despite several police forces gathering a large amount of evidence that former senior Liberal MP Cyril Smith was a serial and serious sexual abuser of young boys, the authorities prevented any prosecution, ultimately allowing him to continue to abuse more victims.

Former BBC Newsnight reporter Liz Mackean who led that programme’s high profile investigation into allegations against Jimmy Savile, which was dropped by the BBC and ultimately led to the Pollard Inquiry. 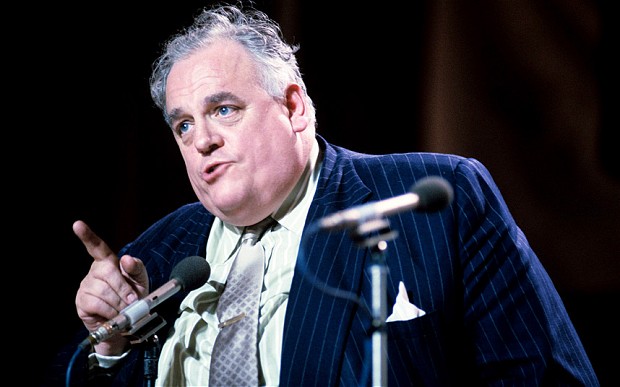