Home » Movies in English » The Prince and the Pauper 1962

The Prince and the Pauper 1962

Two boys, one a prince and one a poor boy, change places.

I can’t even fathom how bad the king’s breath had to have been. If those teeth were fake it is without a doubt the best makeup trick in the history of film. In fact, I have nightmares to this day of that big fat king lying there in bed, calling his son to him so he can breathe in his face. I’m sure the prince just loved those face to face meetings. “Hey, dad! Thanks for leaving an entire steak’s worth of meat to rot between your teeth! Sing to me! Sing soooo slowly into my face!” My opinion of this movie is that it is amazing. The mother’s accent is alone worth the time, but there are plenty of other pearls nestled within. 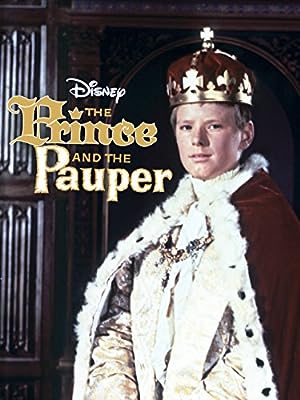 3 reviews for The Prince and the Pauper 1962