Futuristic story of Carlos and Ben who fall in love in high school despite the racism and and homophobia. When Fundamentalist forces threaten to take over the U.S. the pair join forces with an underground resistance movement.

I think this film is misunderstood because it is being categorized and reaching the wrong audiences. At 55 minutes long, it is part art film, part cautionary tale, perhaps part propaganda. The cover art is misleading. Though it is an image from the film, the film is not a gay love story. It’s not even targeted at the typical audience for gay films. The film’s lead character, Carlos is gay. There are some erotic images in the film but one of those involves a M/M rape near the end. This film represents the disenfranchised. Even though it was produced 20 years ago, it’s message is as important today as it was when it was made. The film’s focus surrounds anti-gay and anti-semite activities.

At one point Carlos is cornered and asked what it is he hopes to gain from his ‘subversive’ activities and his response is, “I just want to live my life.” This film isn’t against religion but it does explore what happens when any one group with specific beliefs has too much power.

This film is for those that have been attacked, alienated, or witnessed the brutality that occurs when power and fear are allowed to supersede equality and freedom.

A video letter to Rock Hudson 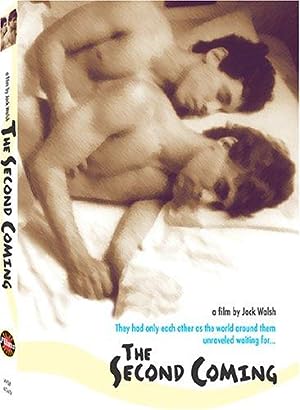