A sex-addicted man’s life starts to unravel when he becomes the subject of a school documentary by a bookish yet beautiful young PhD student. This comedy documentary examines the life of Rex, whose addiction to the many vices of sexual pleasure have left him at his witless end.

Don’t understand the bad reviews. Hilarious film with some awesome performances. Another example of why you shouldn’t put too much stock in reviews, especially for an outrageous comedy film like this. This is hilarious. WATCH THIS and you’ll thank me later. 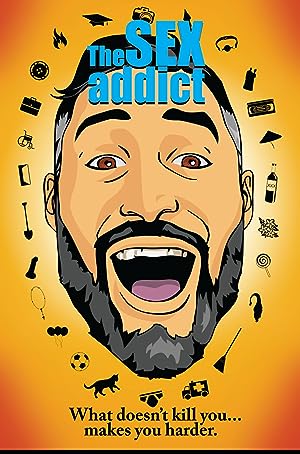 Be the first to review “The Sex Addict 2017” Cancel reply