Home » Non-English with Subtitles » The Silence 1998 with English Subtitles

The Silence 1998 with English Subtitles

Because of his special gift in identifying objects by the sounds they make, a blind young boy is employed as a string instrument tuner in a small village in Tajikistan. He may be blind but that does not mean he cannot see. On his way to work, he could tell the quality of the bread the young girls along the streets are peddling by simply touching their ware. His world is made more colorful and quaint because of his sensitivity to his surroundings. The only problem is that he is easily “tempted” by street musicians’ performances and arrives late at work.

i watched it reading a review that described it a extraordinary film . the film is nicely made but i was disappointed after watching it that what it was all about actually .

or the genius boy .

very ordinary story line . it is just a situational story does not convey any message . the boy never mentioned his needs to his employer . like the name depicts one gets it after the completion of the movie . not worth watching . i have never watched any tajik movie before . if this is their style it need to be changed . 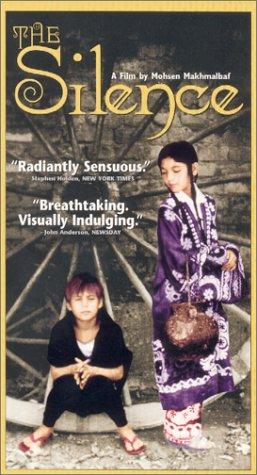 1 review for The Silence 1998 with English Subtitles