Uncle David depicts the disturbing relationship between an Uncle and his nephew through to its sinister climax.

If you are aware of the work of David Hoyle then you’ll understand that a David Hoyle movie is probably going to be unlike most other movies. And it is.

It’s not an exhilarating experience, but it’s meditative, extremely funny, apocalyptic (in a personal sense) and occasionally disturbing. It’s a small, intimate film, there are only two people on the screen for the majority of the running time, other people in this story hardly matter and are figures in the background. But the ideas are vast.

I loved it, but then I’m a fan of Mr.Hoyle’s work and wasn’t expecting a conventional film. And I didn’t get one, but that’s fine by me. 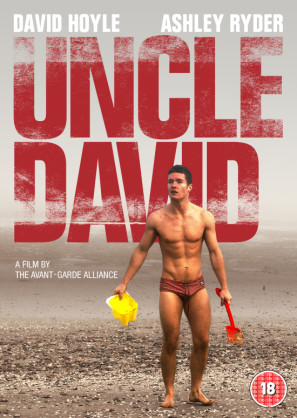