After their Uncle, who they did not know exists, returns from prison, two boys, teen Chris and young Tim, learn of an old feud between their father and their Uncle. A period of relative peace exists, and Uncle Deel stays with the boys while their father goes away for work. Upon his return the old feud re-erupts and the boys go on the lam.

This is one of the more unique films you are ever going to see. It takes place in a nightmarish world that resembles backwoods Georgia, circa 1973. The story centers around a father and his two sons, who live in what could best be described as a dump. The father is demanding, the older son a rebel and the younger son…just plain weird. Well, something evil this way comes and the two sons escape into the backwoods in search of safety. While the boys are on this journey, they meet interesting characters that help them in some way. It really does play like a white trash fairy tale. I applaud the effort put forward by this director. He wanted to make an escapist movie that resembles some classic midnight movie from the 1970s, and he does. The performances and dialog are excellent. I recommend this film for anybody seeking something different and something entertaining. 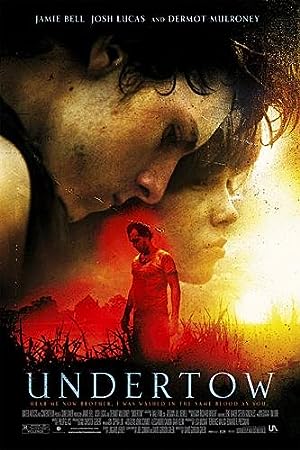