Lonely teenager Marc is secretly in love with Olaf, the cool boy-next-door. He dreams about a relationship with him, and when the two go camping, this dream seems to become reality for Marc, until he discovers a secret that destroys all his hope.

like many short films from this genre, the only important thing is the final state. not the script – who seems almost always be just a sketch-, not the performances – young actors, symbolic dialogues, few looks and the need of viewer to imagine something credible for him as content of missing scenes -. two boys. a secret passion. a night on beach who seems change everything. and the truth. a sensitive guy and the realist friend. nothing original, only remember of similar movies and scenes and stories. but this could be a strange virtue. because the film preserves the aura of the state of soul who, like a song, is the axis for viewer interest. and it is a reasonable good detail. 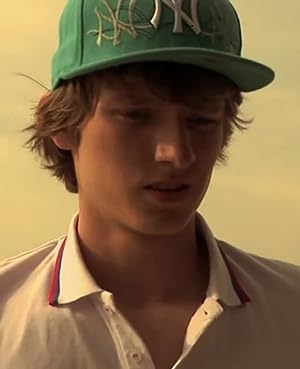 Be the first to review “Wastelands 2013” Cancel reply