Joel (Alessandro Nivola) lives a solitary existence, rarely straying from his narrow routines of working in a landfill and going through the motions of getting through the day. He faces emotional and psychological upheaval with the arrival of Will, his ten-year-old son whom he has never met. The boy, who has been abandoned by his mother, weighs 250 pounds, is diabetic, and needs serious care — attention Joel may not be capable of giving. Their collective pain, in the face of an indifferent world, could be crushing. Together, they embark on a journey of survival.

In Weightless, director Jaron Albertin creates a unique world that makes the viewer feel deeply for the characters within. This is seriously worth the watch. 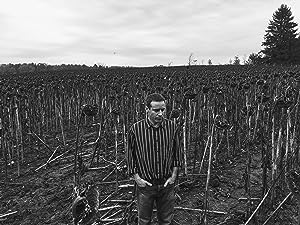